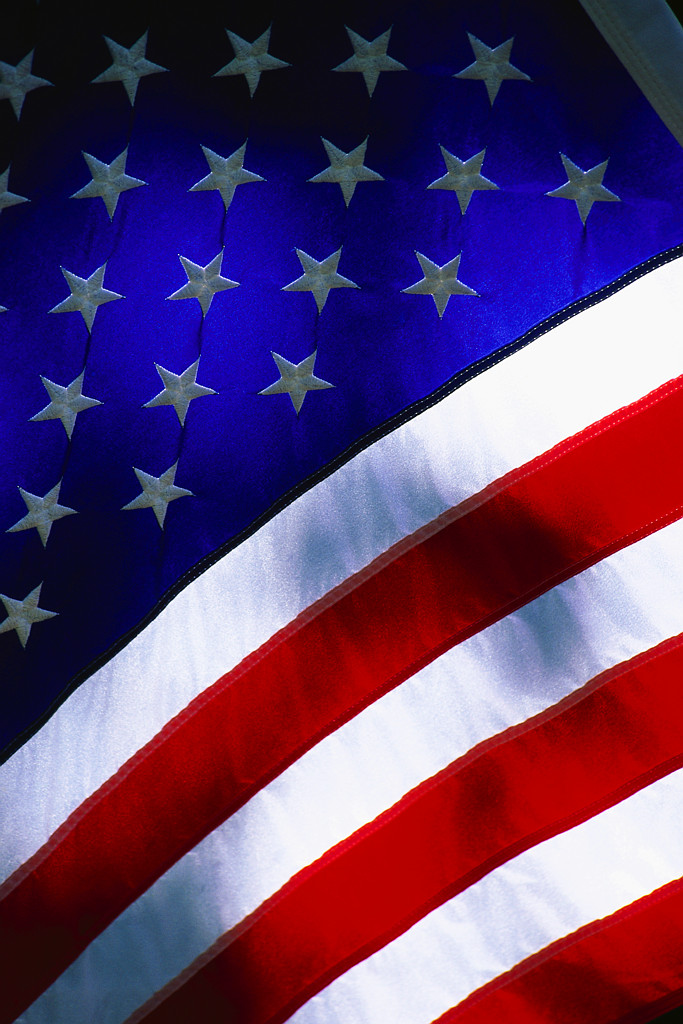 I don’t normally do this kind of thing on the search for piety and obedience, but here’s a brief opinion piece (based to an extent on Brethren in Christ history) that examines a contemporary issue: the decision of Goshen College to play the national anthem.

Recently, the Christian blogosphere has lit up with discussion of Goshen College’s decision to play the national anthem at sporting events. As an Anabaptist/Mennonite school, Goshen has traditionally declined such displays.

Over at Religion in American Culture, Goshen alum (and American historian) Steven Miller weighs in on the controversy in a post titled “Goshen College Gets (Civil) Religion.” Here’s a taste:

I’m intrigued to hear criticism of the anthem policy coming from other than Mennonite circles. It’s as if Goshen had some sort of obligation to be the foil for Christendom. Where did these high expectations come from? . . .

In deciding to play the anthem before most sporting events, the college unquestionably is abandoning a source of Mennonite distinctiveness. On the other hand, no one who attends a Goshen baseball game—and hears an announcement of the school’s core values (three of which are “Global Citizenship, Servant Leadership and Compassionate Peacemaking”), followed by a musical version the anthem, followed in turn by the Peace Prayer of Saint Francis of Assisi—will mistake the place for Patrick Henry College. Besides, our nickname is not “Crusaders,” not “Flames”; it’s “Maple Leafs.”

Why a Mennonite school’s turn toward nationalism matters to the Brethren in Christ, after the jump.

Why should a Mennonite school’s turn toward nationalism matter to the Brethren in Christ? There are a couple reasons, not the least of which is this: This turn toward nationalism (some might say compromise) bespeaks a trend quite apparent in the Brethren in Christ Church since the 1950s — namely, the loss of an awareness of the Anabaptist movement’s two-kingdom theology. American flags have begun to appear in church sanctuaries. The doctrine of nonresistance has received a lower (sometimes nonexistent) bill in many congregations. Government-sanctioned war efforts have not been confronted by church members and leaders quite as vocally as in former years.

Some have wondered about the “problem” of displaying the flag in the sanctuary. Why, they argue, does it matter? We are American citizens; we live in America; we are grateful for our freedoms (represented by the flag); why should we not fly that symbol in our house of worship? John Zercher, the late editor of the Brethren in Christ’s Evangelical Visitor, offers this rejoinder:

“It would be appropriate to ask what the biblical basis of authority is for including the national flag as one of the symbols of worship. If it is not a symbol of worship or an aid to worship, what is its purpose in the house of worship? . . . The question which we as a church need to ask is this: Does the placing of the Stars and Stripes in the sanctuary contribute to the worship of God?” [1]

Messiah College, the church’s school, has displayed the American flag in its gym and played an instrumental version of the national anthem at sporting events for some time now (to meet NCAA standards). Although it does not have a flag pole on campus, a flag wall in its student union (which flies flags from all countries from which Messiah students hail) does fly Old Glory.

Recently, though, it elected to put the American flag at the top of that wall, which was formerly arranged in alphabetical order. This suggests a shift (although a subtle one) in the way the college addresses questions of nationalistic on-campus displays.

So while the decision by Goshen to fly the flag may seem tangential to the trajectory of Anabaptist two-kingdoms theology within the context of local congregations (or in the hearts and minds of individual believers), I see it as yet another example of an across-the-board — and not just in the context of an evangelical-influenced denomination like the Brethren in Christ — loss of perspective on the two-kingdoms theology.

Ultimately, Miller’s right: Anabaptists don’t have an “obligation to be a foil for Christendom” — but they often do serve that purpose. Because the re-baptizers who eschewed the state-sanctioned churches in Germany and elsewhere in the sixteenth and seventeenth centuries insisted “on the separation of the church from the world, that is nonconformity of the Christian to the worldly way of life” [2], congregations and church-goers who faithfully followed in their forebears’ footsteps rejected particular political paradigms that seemed to conflict with the cause of Christ. Others — including many of today’s Brethren in Christ — look to their sister Anabaptists (Mennonites, Mennonite Brethren, etc.) to lead the way in “speaking truth to power.”

Yet, as Miller concludes, the onus for fulfilling that call shouldn’t fall on specific institutions like Goshen or Messiah — thus further complicating the former institution’s present controversy.

« Photo Friday: “A Mission in the Sagebrush”
Photo Friday: A Home For “The Needy, Aged, Feeble, and Friendless” »

2 responses to ““To Be the Foil for Christendom”: Goshen College, Nationalism, and What That Means for the Brethren in Christ”