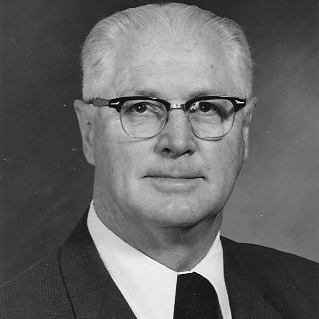 “For the Christian, militarism as a philosophy disregards the issue and facts of the universal brotherhood of Christ’s body, the church. When we put nation against nation in war, we put the American brother in Christ against his brethren in Europe, Asia, Africa and all elsewhere just because, by a mere accident of birth, each is conditioned to feel that his own nation is in the right. This is not true. We make our own nation an idol to which, in war, we pledge our ‘last full measure,’ as Lincoln called it. Thus, by killing, we justify our dividing and destroying the church for which Christ died. Can we kill a brother out of love? Insanely illogical!”

— Luke Keefer, Sr., twentieth-century Brethren in Christ church leader and holiness evangelist, in his autobiography, No Empty Dream: My Psalm of Life.